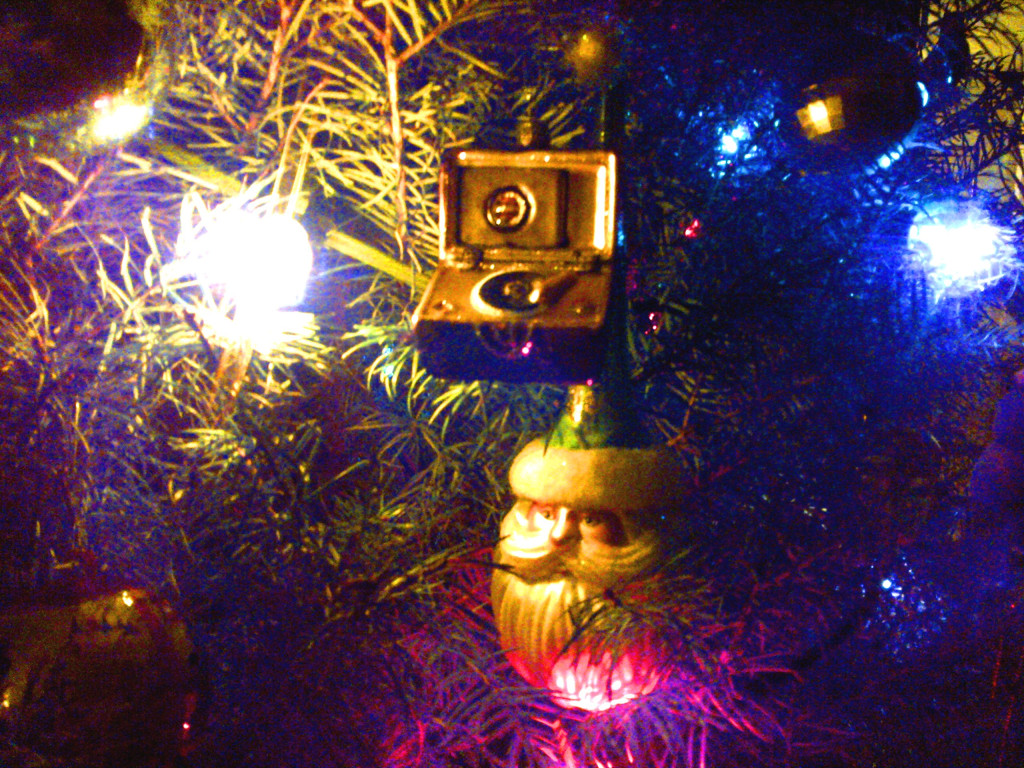 To all our customers and new friends that have helped to make our first nine months a success and joy, may we wish you and yours the happiest and safest of Holidays. You have made our venture a joy and we thank you all for your support. Keep spinning the vinyl, and we’ll see you in 2015!

Best wishes from us all,

The TD126 that followed offered even more electronic sophistication, including (again with original Thorens arm) semi-automated arm and start-stop functions. Ultimately, in the Mark III iteration, even the venerable synchronous motor made way for a DC unit, with even more electronic complexity. Perhaps more to go wrong, but servicing and parts isn’t yet a problem, and probably will never be. Some of us won’t let that happen…. END_OF_DOCUMENT_TOKEN_TO_BE_REPLACED

Here at Turntable Shop World we continue to be mightily impressed by some of the record decks of yesteryear – so much so in fact that I feel compelled to put finger to keyboard and blurt.

Here’s the first one (two) that comes to mind….and, be warned, there will be more…..

END_OF_DOCUMENT_TOKEN_TO_BE_REPLACED

Under the Covers of the Technics SL 10 Turntable….

The beautifully easy-to-operate Technics SL10 is anything but simple under the smooth lines of its aluminum skin.

What follows is not a manual for disassembly and maintenance, but more of a tribute to the Golden Age of turntable design.

Such a table as the SL-10 could never be made again. Sad, but based on the economies of scale whomsoever tried to build and market such a machine would quickly find themselves selling pencils on the street corner. To design this table from scratch alone would involve massive amounts of R&D. let alone actually  making and marketing it.

Technics SL 10 Turntable – A view of the arm assembly before the work begins… The problem – broken thread, no arm movement, no music. The dust looks worse than it really is…. many screws to remove, and some wiggling to remove the record clamp, and work can begin!

END_OF_DOCUMENT_TOKEN_TO_BE_REPLACED

Here’s one for the Gipper; the Technics SL-10 linear-tracking direct drive turntable. It’s odd how some tables just get to you – and for me, this is one of those tables. Yes, it’s just a Technics (SP10 Mk III anyone?), but it’s extremely capable. END_OF_DOCUMENT_TOKEN_TO_BE_REPLACED

When Thorens and Garrard were duking it out in the early 60s you had your choice: in the German/Swiss corner was that marvel of precision engineering, the workhorse of radio stations ands recording studios, the TD124. One of the most beautifully built idler drive tables ever conceived, and just so German; no one else would have added a belt to an idler drive (situated between the the idler wheel and the motor, and whose sole purpose was to isolate the platter from the really rather minor vibrations of the motor). The 124 has a permanent seat at the adult turntable table; used prices reflect its coveted status, reaching into the $1000s for a rebuilt example. END_OF_DOCUMENT_TOKEN_TO_BE_REPLACED

Perhaps the most beautiful turntable ever designed, the Transcriptors Skeleton, circa 1973, still arouses the same astonishment today that it did some forty years ago. Designed by the late genius, David Gammon (and apparently initially sketched on the back of a cigarette packet) the Skeleton  is a true beauty.

END_OF_DOCUMENT_TOKEN_TO_BE_REPLACED

Most of our beloved ‘tables have an pivoting arm on the top right side; this holds the cartridge, and in the cartridge is the needle or stylus.

When a record is spinning and the needle drops into the groove the needle actually would prefer to hurtle right into the centre of the record and stay there. Obviously the groove helps to keep things in place, but that little needle is somewhat determined…..
END_OF_DOCUMENT_TOKEN_TO_BE_REPLACED

In the wonderful world of record players there are three main ways to spin our vinyl – ah, the joy! And there are some very strong opinions out there as to which is the best way to get these black frisbees turning at the right speed; direct drive, belt drive, and idler drive. Which of these turntable drives is best? Answer; they all are, if properly made. END_OF_DOCUMENT_TOKEN_TO_BE_REPLACED