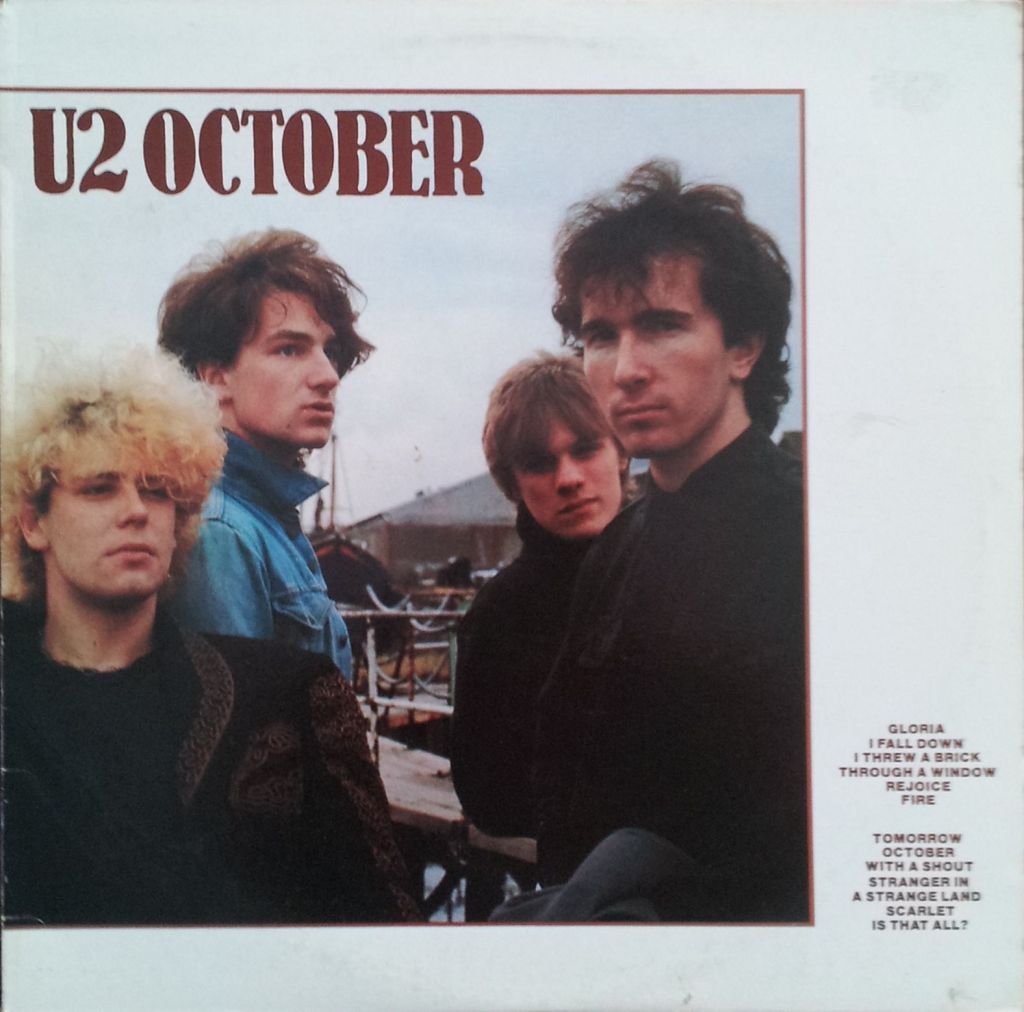 “Part of the DNA of this band has always been the desire to get our music to as many people as possible. In the next 24 hours, over a half a billion people are going to have Songs of Innocence… should they choose to check it out. That is so exciting. People who haven’t heard our music, or weren’t remotely interested, might play us for the first time because we’re in their library. Country fans, hip hop afficionados from east LA, electro poppers from Seoul, Bhangra fans from New Delhi, Highlifers in Accra… might JUST be tempted to check us out, even for a moment. What a mind blowing, head scratching, 21st century situation. Over 500 million people… that’s a billion ears. And for the people out there who have no interest in checking us out, look at it this way… the blood, sweat and tears of some Irish guys are in your junk mail. ”

Bono (Paul Hewson) once said, “From the very beginning U2 have always wanted our music to reach as many people as possible, the clue is in our name I suppose…..”

They certainly have! U2 has gone on to become a significant force in the music landscape. They have sold over 200 million albums worldwide, won 22 Grammy Awards (more than any other band) and have the set the record for the highest grossing concert tour.

The four lads from Dublin, Ireland weren’t always known as U2. At the genesis of the band, they called themselves Feedback, after guitarist Edge (Dave Evans) had a noise problem with his amp. After changing their name to The Hype and finally settling on U2, the group has gone on to make many landmark albums that have influenced a whole generation of artists.

The members of U2 first met after the drummer Larry Mullen Jr. posted an advertisement on the school wall at Mount Temple looking to form a band. That was 1976, now 38 years later it’s still the same four guys. Honestly, I can’t think of many groups that have that kind of consistency without making any line-up changes.

U2, for me, has been my favourite group for many years. I have many happy and memorable moments in my life connected to the group and its music.

Isn’t that what it’s all about anyway?

When you’re young, your favourite band is worn as a badge and a statement of identity to who you are and what you stand for. What social group you’re with in high school and also how you dress.

I first discovered U2 while watching the video on Much Music for “Pride (In The Name Of Love)”, that song had a raw power and huge chorus that really fired me up. After buying “The Unforgettable Fire” in 1985, I would jump on my bed and sing this song at the top of my lungs till my Mom would pound on my bedroom door to turn it down.

Music is always so exciting when you’re just discovering it. I was the right age of 14 when I first saw the boys rock BC Place. I’ll never forget it. November 12,1987, my Dad and I went to the show . He was the lucky Rock 101 U2 Contest winner. Two front row tickets, backstage passes and the band’s entire library! It was a really unforgettable night. I was extremely nervous meeting the guys in person. I had been spinning “The Joshua Tree” and other albums all year long. They were very friendly from what I can remember but our visit was short as they were pretty busy prepping for the show.

I’ll always remember the beginning of the concert. The drop of the lights and the warm sounds of “Where The Streets Have No Name” filling my ears. When the spotlight hit the band and The Edge chimes in with his famous echo guitar sound matched by Bono’s opening statement “I want to run, I want to hide, I want to tear down the walls that hold me inside…”, it felt like he was singing just for you.

That show was the first of many U2 shows through the years. I have travelled to other cities such as Seattle, San Francisco, Toronto, and Dublin to see the guys. The concerts always enhance my vacation experiences and memories of these places.

In 1991, I lined up for hours outside the A&B Sound on Seymour Street with a group of hard-core fans, just to be the first to get my hands on a copy of “Achtung Baby”. I purchased two copies of the album – CD and vinyl of course! To this day, “Achtung Baby” is still my favourite album by any artist. U2 really came up with the goods on this one. The record represents a calculated change in the image and sound of the band. It incorporates influences of alternative rock and industrial music of the time. Bono famously described it as “the sound of four men chopping down the Joshua Tree”. The themes of the album were darker and more personal than before. The Edge was going through a divorce and Bono had been suffering a severe case of writers block. Commercially, it was one of the bands biggest selling albums and produced five Top 40 singles including the watershed song “One”. Many critics have cited “Achtung Baby” as one of rock’s greatest and the best by the band. I fully agree.

Since then I have loyally supported U2 through all their ups and downs. With each new release, I always discover something interesting and enjoyable contained within. U2 and I have remained close and I am happy to be along for the ride.

With the release of the bands 13th album this week, it proves that U2 has staying power and that’s a rather rare thing for a rock band in today’s Hip-Hop and Pop infested musical landscape.

The LP version of “Songs Of Innocence” will be released on October 13, 2014 and will contain four additional tracks. I am looking forward to hearing the album again for the first time on vinyl while dropping the needle and saying hello to an old friend.

Thank you for the music gentlemen.