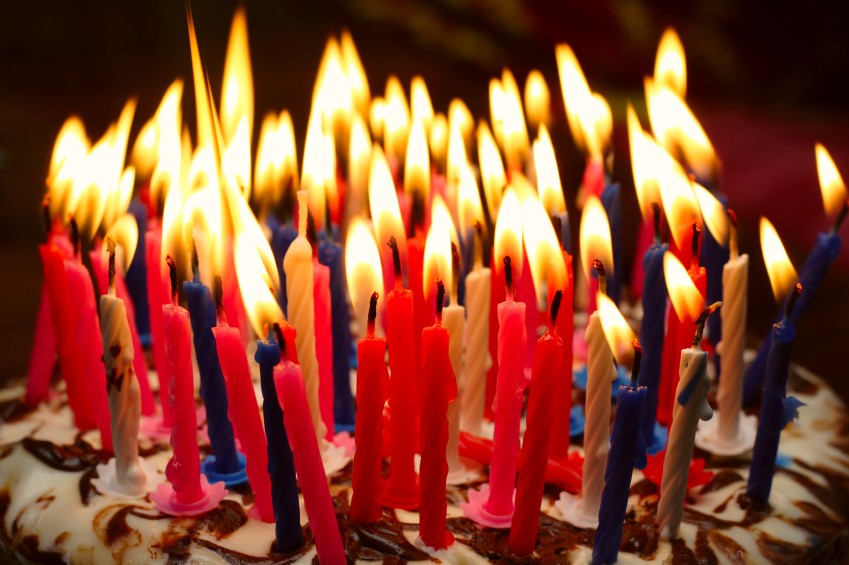 Sixty years is a long time. Not everyone survives, and to have a 60th birthday is a special thing.

One birthday well worth celebrating pertains to a rather odd looking loudspeaker. The Quad ESL. The original, not the wonderful descendants, but the extraordinary and unsurpassed original.

Ugly or beautiful depending on your sense of aesthetics, the Quad ESL (or Quad 57 as we all call it) has survived the first sixty years. Not just survived, maybe, but thrived. Shocking when it first appeared in 1957, it is still just that. Shocking.

Why? It’s worth examining.

Speakers speak. This is a commonplace observation, but it doesn’t do any harm to examine the statement. As every human has a voice, so does every loudspeaker. And we recognize voices very acutely. We express ourselves with our voice; it can be the most personal attribute we possess, and with it we are revealed.

Just so with loudspeakers. Except with one caveat. The job of a loudspeaker is that of the messenger: to convey someone else’s voice, and not to color the message in any way. And that’s a task where one could say that many speakers fail. Perhaps all speakers fail in the recreation of the live event: nothing can perfectly reproduce reality.

The task of the poor transducer is impossibly hard, and we forgive them all for their failings.

But, they must try…

In the world of hi-fi illusion the loudspeaker has to perform a conjuring trick: just as the job of the actor is to allow us to convince ourselves that what we see on stage or screen is somehow real, so is the job that befalls the loudspeaker. A bad actor disallows us to recreate reality and we feel somehow cheated. An inferior loudspeaker does the same. Music turns into disconnected sets of noises, and much as we want to disappear into the performance, somehow we can’t: the result is sometimes a sad waste of time.

The Quad 57 is often described as shockingly transparent, and extraordinarily fast. This terminology can be confusing, and can be translated simply into stating that this loudspeaker has a neutral voice. Noting a very slight, almost imperceptible upper-bass lift, it is fair to say that it actually has no voice at all. It is the perfect messenger.

And because of its voiceless quality it allows us effortlessly to seduce ourselves into being present at the live musical event.

No, its dynamic range cannot possibly re-create the live event, and a subwoofer is not the worst thing to add, but if its job is to permit us to suspend disbelief – then it is top in its field.

And has been for sixty years.

This ugly/beautiful device, this space-heater-lookalike with its limited dynamics is the Merlin of Hi-Fi. This most astonishing thing, sixty years old, and with all its flaws, still reigns supreme.

The Italians put it best, Happy birthday, and Cento anni! 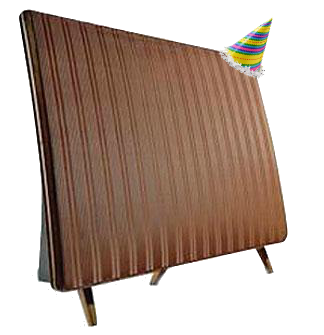