What ever happened to the Sony PS-X60? 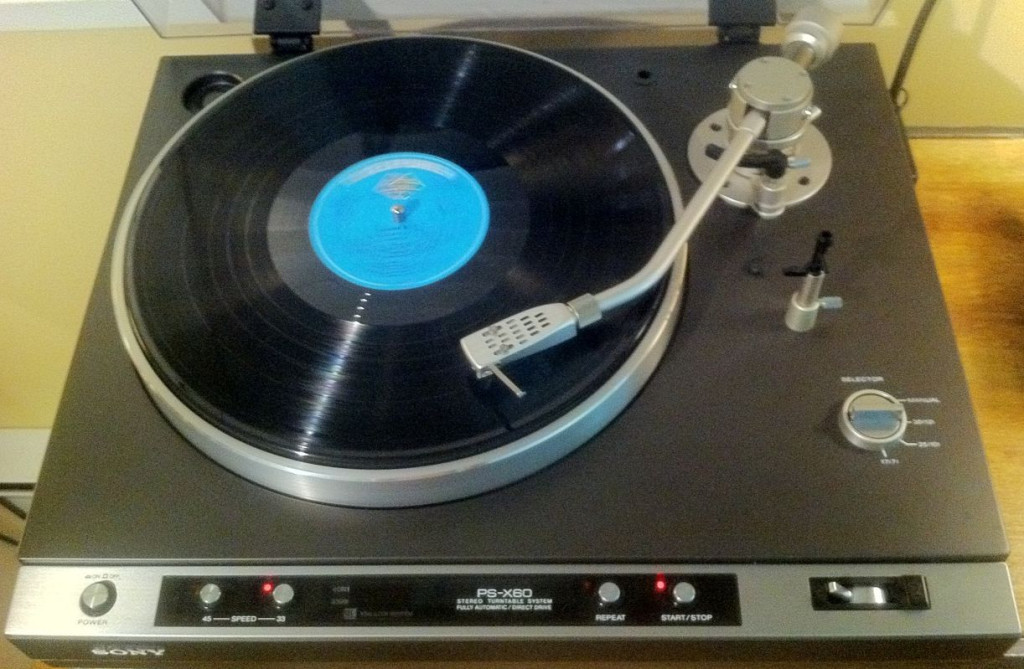 There are dozens if not hundreds of classic turntables that seem to have faded from the public consciousness; I’m largely speaking of the casualties from The Great Turntable Wars of the 1970s here, but our time span could be from 1965 to 1985 – and we’d still miss some worthy contenders.

Case in point – the Sony PS-X60. Made in the late 70s, just before the advent of the little plastic disc that was to spell doom for the vinyl industry. This particular example appeared on my repair bench a little the worse for wear. END_OF_DOCUMENT_TOKEN_TO_BE_REPLACED