For any music lover out there who enjoys vinyl. Have you noticed the increased number of people crowding into the shops on “Record Store Day”? If you said yes, it’s not just your imagination. The fact is we are currently in the midst of a full blown vinyl resurgence. In 2013, record sales increased 32% to about 6.5 million worldwide. That is a 12 year high for the industry, and it seems to be showing no sign of slowing down.

What is causing this renewed interest in vinyl? 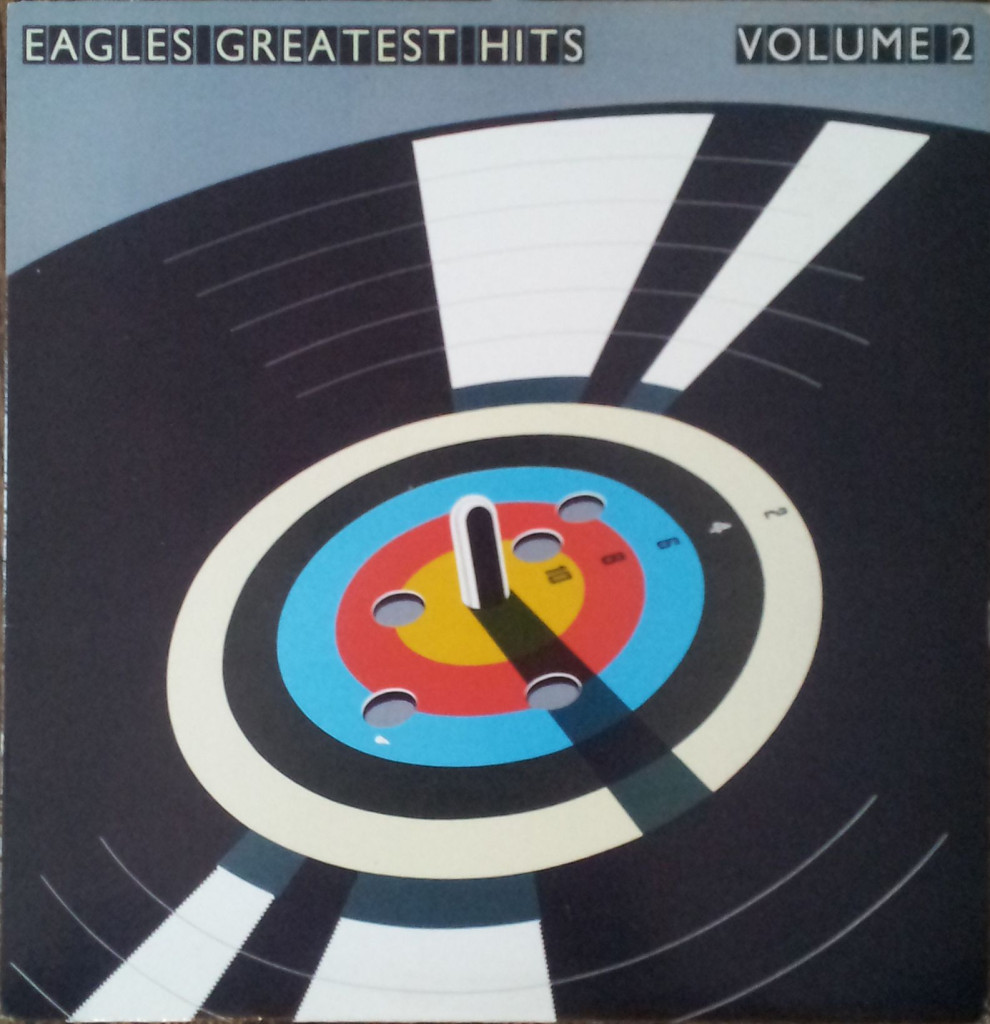 In order to answer that question, we have to go back in time to the 80’s. The birth of the compact disc dates back to 1982. Throughout the decade increased sales of CD’s gained market share which caused “record sales” to sharply decline. In 1981, vinyl hit sales of 1.1 billion albums sold worldwide. Unfortunately by 1989, sales had decreased to only 450 million. From that point on, it became increasingly worse for vinyl throughout the 90’s and 00’s. Sales plunged to a low of only 1.1 million units sold worldwide in 2007.

But then something happened in 2008. Vinyl took a sharp rise and sales nearly doubled from the previous year to 1.9 million. The tallies have gone up each year since. Granted, the vinyl market is still smaller than CD’s, digital, and streaming. Records only accounted for 2% of all album sales last year. No one expects it to regain dominance. But it is more than a fad and this trend is not going away anytime soon.

So let’s be clear. Vinyl never died or went away, it just became underground. The “diehard fans” have always supported it. But about seven years ago, the Millennials started buying vinyl. No doubt, influenced by their parent’s album collections or perhaps they were revolting against their generations’ embrace of all things “internet related”. These hipsters came to the realization that records sounded better. There are now more and more places that cater to vinyl, for instance, someplace like VDC Group, where you can get vinyl records and also help manufacturer vinyl records.

The ability to physically interact with your sound and identify yourself as a “real music fan” is a major factor in the resurgence of vinyl. People are dusting down their turntables from the attic and rediscovering the “warm sound”. Older generations and new are now bridging the gap as they shop side by side for long forgotten classics. It’s really no mystery why “Generation-X” or the “Baby Boomers” have rediscovered this format. Things tend to move in 20 year cycles and as nostalgia sets in, records have become a way to reclaim the music and memories of your youth. But the most interesting part of this story is the large group of teenagers who have fallen in love with vinyl, despite growing up knowing only digital music.

The downside to all this interest is that manufacturers are struggling to meet the demands. Increased popularity in the format is taxing the few record factories out there. The cost of building new record-pressing machinery is extremely expensive, so greater volumes are being pumped through older machines. The wait times for new vinyl are always behind schedule, creating frustrations to the shop owners and the consumers.

The future of vinyl is still uncertain. Its popularity is on the rise and records are now available in more places than ever. New music releases generally have a vinyl format option increasing consumer awareness dramatically. If there is a ceiling to this market, it has not been reached yet.

I personally am thrilled by this record resurgence in the industry. Besides the “unique sound” of it, records offer a tremendous product that looks cool, brings people together, is hard to lose and creates wonderful memories.

2 thoughts on “Vinyl: Or How We Rediscovered Our Love For The Record”